This post may use affiliate links. As an Amazon Associate I earn from qualifying purchases.

Learning yoga for the first time?

Yoga can be difficult to learn and requires the right training to prevent injuries and get the most out of yoga.

You should learn yoga in a three-phase process and foundational training is the starting point.

I have made a shortlist of some of the best yoga exercises to learn and begin your yoga experience from home if you decide to skip the fundamentals training.

Also known as the Pigeon Pose, this is possibly the hardest pose on the list for men to master due to their tight hip flexors and groins.

But this pose possesses some fantastic benefits as it stretches and looses up your leg muscles whilst also stretching opening up the chest and improving the postural position.

The position held can support the endocrine system as the muscles surrounding the glands are all being stretched providing a number of physical and mental benefits.

The deep lower leg stretch that it provides is unrivaled and is definitely worth the work it takes to be able to master this tricky position.

This easy-to-do pose has incredible health impacts when performed and mastered. It can relieve stress whilst also strengthening the hamstrings, calves, and hips.

This pose stretches the hamstrings which, in turn, relieves lower back pain. Meaning this pose is a must for those who suffer from chronic back pain.

Studies have shown that yoga has been an effective method of reducing chronic back pain in comparison to usual care or conventional therapeutic exercises.

This exercise is the perfect beginning of reducing that lower back pain.

This pose is a beginner one that I would highly recommend for beginner males to perform every day to work their way into the harder ones below.

This is a simple yet effective exercise that helps to increase the flexibility of the lower body. This pose stretches the hamstrings, the calves, and hips and has also been shown to relieve lower back pain.

This is because of the stretching occurring hamstrings which will then reduce the pull on the lower back, reducing back pain when carrying out everyday tasks.

In one 2017 study, it was concluded that hamstring flexibility has a negative correlation with muscle strains in movements involving that muscle.

Another study showed that hamstring flexibility differed greatly between the genders, with females demonstrating much greater flexibility in comparison to their male counterparts.

Both are reasons for men to get into yoga and improve their hamstring flexibility.

This pose is great for your abdominal muscles as it forces you to tense them and hold this pose.

This is challenging, even for the strongest of men! As well as strengthening your abdominal muscles, this pose strengthens your thighs, your hip flexors, and lower back.

This is great for correcting muscle imbalances in your back, preventing future back injuries and improving posture.

Improving posture is a critical aspect of life that males need to improve in order to prevent them from suffering lower back pain in the future, which a massive one-fourth of Americans have reported suffering from.

Also known as the ‘Child’s Pose’, this pose is a difficult one for men to master and will take practice. But once it can be performed, this is a pose that will provide multiple benefits.

Opening up the hips, this pose stretches the hip flexors, the quadriceps, the groin, and the ankles, all of which are typically very inflexible in males.

Another benefit of performing this pose is that it also relieves stress and fatigue.

This pose is a lunging pose which stretches the hip flexors, the abdominals as well as opening the heart.

A medical benefit to this pose is the fact that it stretches the thyroid gland region which activates these organs. This improves heart and digestion function as well as boosting your body’s metabolism.

Another area that is improved by this pose is balance. Balance has been shown to improve when undertaking a yoga program and is an ability which will benefit you greatly later in life.

Balance is critical when performing this move and studies show that this is an area in which men struggle more than their female counterpart.

In the beginning, it is possible you will struggle in a few of the poses as you begin to find to your find.

This pose is great for stretching and strengthening your upper body muscles.

The muscles that are stretched include the ones across your upper chest and shoulders, an area that is often neglected by males when stretching. 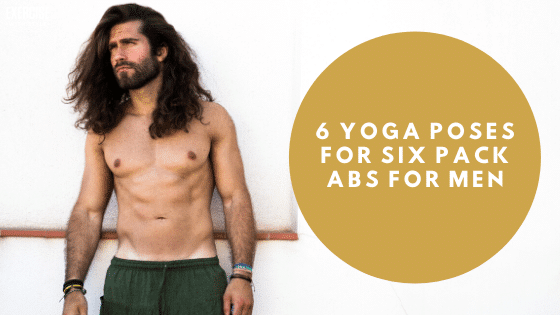 This pose stretches all these upper body muscles, including the abdominals whilst strengthening your arms and improving organ function.

The organs that are found in the abdominals are stimulated by the stretching causing improved digestion and an improved function of the kidneys.

Yoga has been around for thousands of years and it is clear to see why. And it is most definitely not just for women.

I think it’s time to start don’t you? Get started and begin to reap the benefits of this wonderful form of exercise. 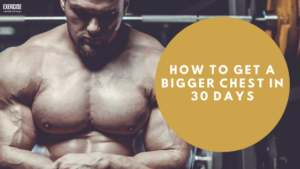 How To Get A Bigger Chest In 30 Days 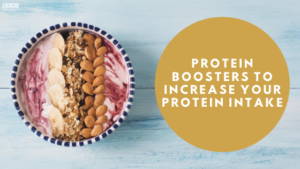 25 Protein Boosters To Increase Your Protein

1 thought on “7 Best Yoga Exercises For Men And Women”

Scroll back to top