Volumetrics Diet For Weight Loss: How to Lose Weight By Eating More

This post may use affiliate links. As an Amazon Associate I earn from qualifying purchases.

Some sources claim that up to 95% of diet attempts fail. While it’s hard to verify this number, it’s probably not that far off.

See, the basis of most diets is deprivation: The goal is to restrict yourself from eating. And while that might seem like the logical thing to do. Especially when you consider you need to consume less calories than you burn to lose weight.

With this approach, you keep seeing the same thing happen over and over again: People either fail. Or they lose some weight only to gain it back shortly after.

However, what if you could lose weight by eating more instead of eating less? That’s the promise the Volumetric diet makes. But is such a thing even possible? Let’s get into it.

What is the Volumetric diet?

The person who originated the Volumetric diet is Barbara Rolls. Now, she’s not just your average person who came up with a weight loss program. Barbara Rolls holds a Ph.D. in Nutritional Science.

She has written over 3 books on food and nutrition. And published over 170 scientific papers.

Is it possible to lose weight by eating more?

Yes, it is. How? By eating lots of low “energy-dense” food. You see, each food has a ratio between how much it weighs and how much calories it contains. The fewer calories a food contains compared to its weight, the better.

Because these foods fill you up even though you’re only eating a small number of calories.

An example is foods high in water content: Most vegetables and fruits contain over 90% water, which is why they only contain a small number of calories. 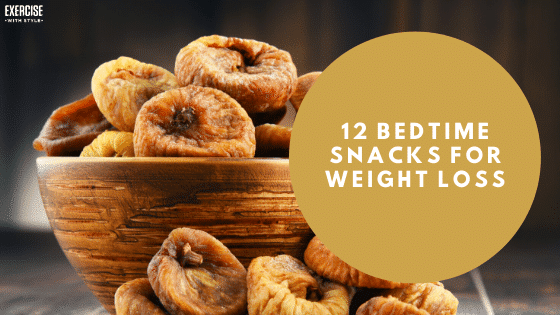 What does the research say about the Volumetric diet?

(BMI.) After going over 13 different studies, Nutrients concluded that it could help obese people manage their weight[2]. And the U.S. News gave the Volumetric Diet the second place for best weight loss diet. It was voted by a panel of nutrition and weight loss experts.

How does it work?

The Volumetric diet all comes down to making smart food choices. It divides all foods into four groups based on their energy density: 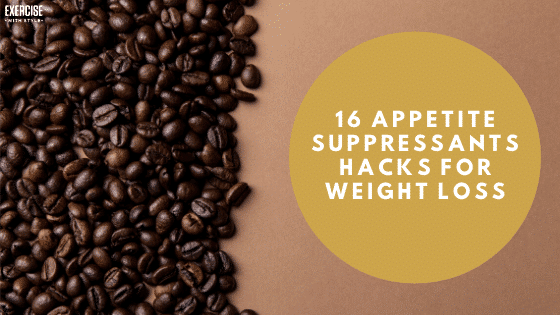 What foods are important in the Volumetric diet?

What are the benefits of the Volumetric diet?

The Volumetric diet also has some specific advantages over other diets:

Are there any downsides to the Volumetric diet?

With being said, depending on your personality, there could be some downsides to the Volumetric diet. It may not be the best option IF you’re the type of person: 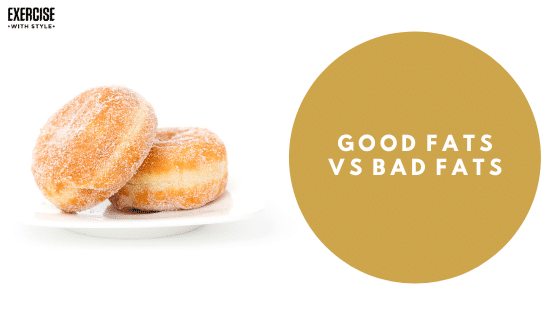 It is possible to lose weight while eating more food: By following the Volumetric, which focuses on eating more foods that are low in energy density. The number of calories a food contains compared to its weight.

In fact, it’s so effective that it was given second place on the best weight loss diets list by US News. If you want to try the Volumetric diet, I recommend reading the following books: